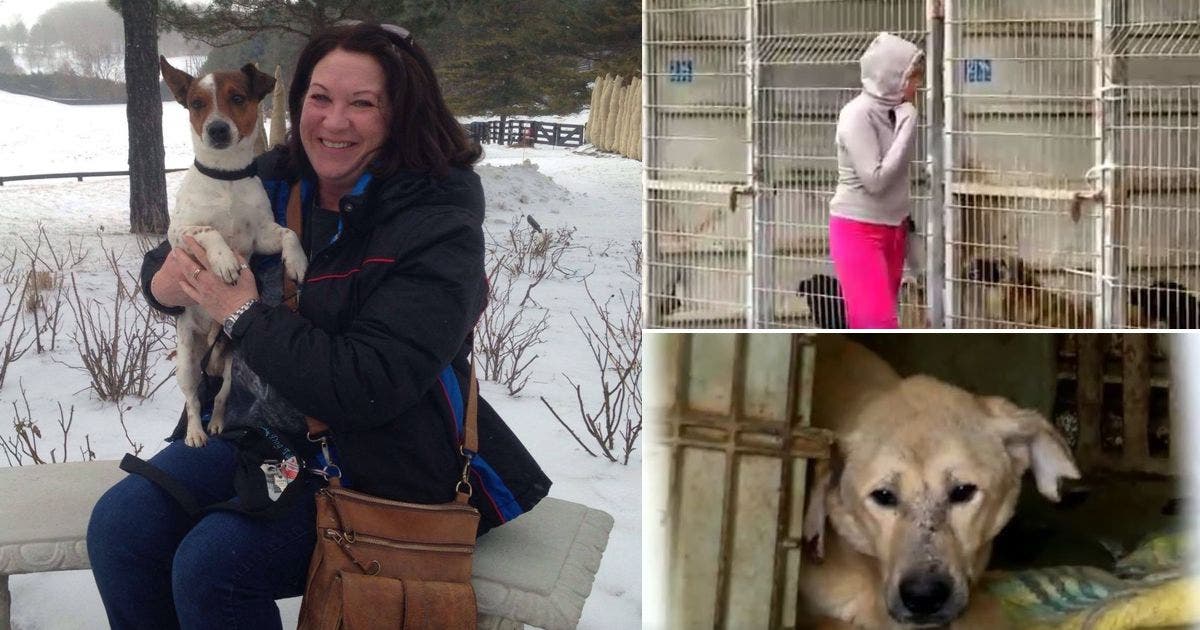 Israel Shelter ProjectWe would like to take a moment to fill everyone in on an enormous project that we have taken on here at Dog Tales. The creation of our entire shelter was inspired by four incredible dogs that were rescued from the streets of Israel. In honour of this, our founders regularly travel to Israel to find dogs in need and bring them back to Canada for a second chance at a happy life. On our trips to Israel we visit local shelters and work with the staff and volunteers to make lists of 10-20 dogs at a time to bring to our rescue. On these trips we look for the difficult cases- dogs that are senior, dogs that have disabilities, and dogs that have been waiting for a home the longest. Making these lists is gut wrenching , however it is usually quite clear which dogs need our help the most.Earlier in the year we were taken to a shelter in Israel that we had never been to before. The conditions were shocking. To say that the shelter was overcrowded is an understatement, with more than 250 dogs crammed into a space with the capacity for 70. There were as many as 6 dogs in each cage, all fighting over the loaves of bread that they were being fed. Rats were everywhere, and the dogs, most of whom had been there for years, were terrified. For once, it was not obvious to us which dogs needed us the most. They all needed us. We realized that it would be impossible to make a list deciding which dogs would be rescued from this horrific life, and which would be left behind. We then made the decision to acquire the entire shelter, and take responsibility for all 250+ dogs. In the past two months, 90 have been relocated within Israel to more adequate shelters. 25 have already made the trip to Canada. 150 remain. We have assembled a team in Israel to clean up the shelter and make the dogs more comfortable until we have the space to bring them here. While in Israel veterinarians will be caring for the dogs to address any immediate health concerns. Staff will be working with the dogs every day to socialize them and teach them to trust again. The dogs will no longer be eating bread. To help these dogs, we need your help. Every dog that is adopted from our rescue creates space for another of these dogs to be brought to Canada. If you are not in a position to adopt, please consider sharing our page with your friends and family. The most important thing that we can do for these, and for all of our dogs, is to share their story and be their voice.In our most recent photos of our new dogs, a popular comment was that the dogs appear sad. We would like to share a short video with you that illustrates the conditions that these dogs have lived in for years, and their journey to Canada. In time, with patience and with love, we know that their expressions will change. 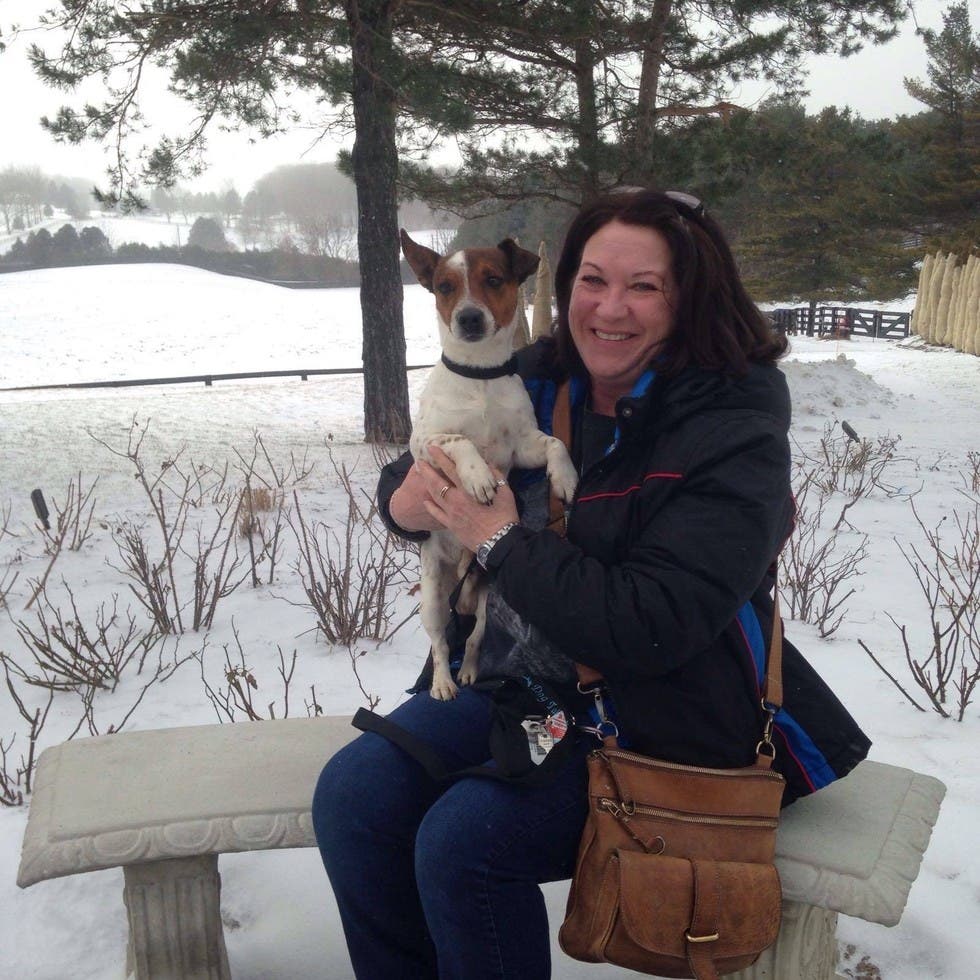 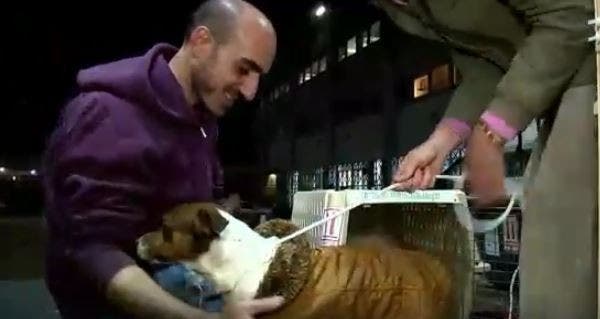 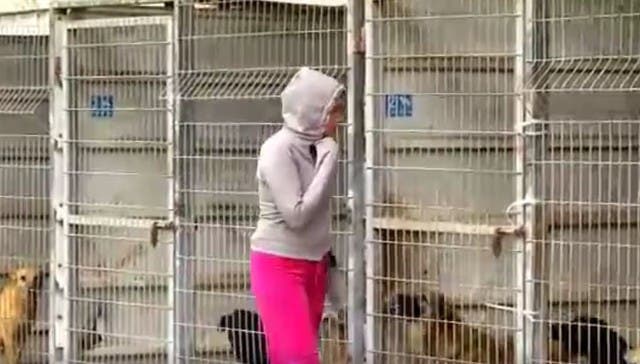 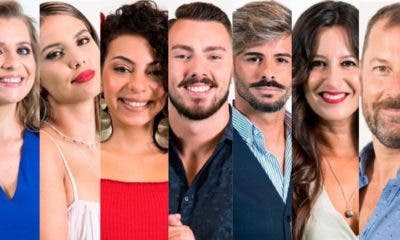 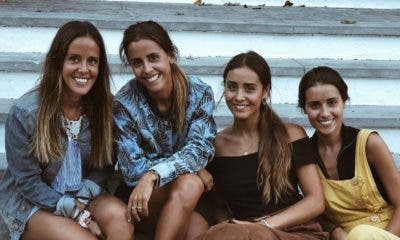 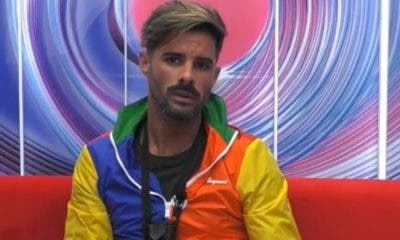 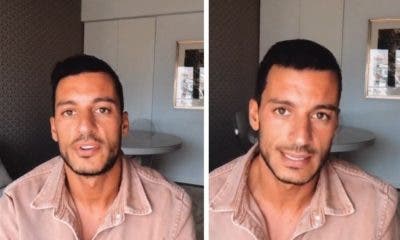 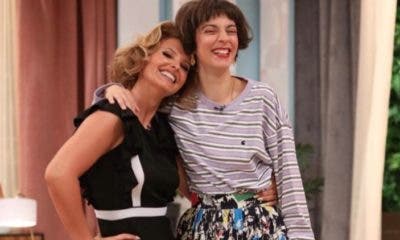